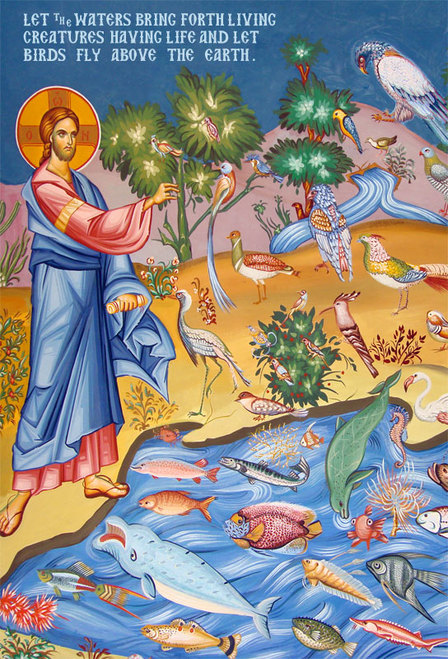 Covid is a myth. Viruses do exist but not as we’re told.* What has been identified as a ‘virus’ is simply that, a virus but what is a virus?  The name is Latin meaning “slimy liquid” or “poison.”  This term is accurate in that it is identifying waste matter, toxins, cellular debris or garbage eating microbes within the cellular soup of our bodies.  Virologists are perpetuating a myth of diabolical proportions and as with the rest of society living in a world dominated by delusions, deceptions, distractions and distortions.  The ‘virus’ as defined by modern science exists only in the minds of men and is a creation wrought by demons.  The outcome of such a seemingly inconsequential misunderstanding has justified ruining the lives of millions while ushering in toxic vaccinations for the billions.

Fear is ruling the world right now and there is only one action that will lead us out of this virtual reality and that is to hit the ‘kill switch’. What is the ‘kill switch? “Proclaiming from the rooftops and the byways that ‘COVID’ is a mythical creation of modern science.”  Modern science has misidentified cellular waste material and microbial entities, (which appear to simply be “garbage eaters”), as the most dangerous entity on earth and it is a diabolical lie.

I don’t know if you believe in God or not but if you follow this diabolical lie back to its roots, this is where you end up:

“Woe unto them that call evil good, and good evil; that put darkness for light, and light for darkness; that put bitter for sweet, and sweet for bitter!” Isaiah 5:20

When God created the world, he called it all good.

When God created the microbes, exosomes and everything else the cell is made of and exists in, He called it all good.

“Now the serpent was more subtle than any beast of the field which the Lord God had made. And he said unto the woman, Yea, hath God said, Ye shall not eat of every tree of the garden?” Genesis 3:1

Satan changed the Word of God and by doing so, caused Eve to fall into sin with disastrous consequences.

Satan saw little particles floating around in the cellular soup of animals and humans and came up with a dark thought.

Don’t deny the existence of a virus, just change the definition for the sake of confusing and misleading humankind.

We have fallen into the same trap as Eve and the consequences will be as disastrous for us as they were for Eve.

Just as it was in the beginning, so shall it be in the end as there is nothing new under the sun.

This lie is fostering fear and a misunderstanding of disease which profits the entire medical industry across the board from the naturopaths to the allopaths, including virtually all alternative health clinics and websites.

The term, ‘COVID’ when spoken immediately places the unsuspecting hearer into an hypnotic state of being, carrying the individual into an alternate reality created not by God but by demons working through the psyche of men whose education has been infected with sorcery and witchcraft. For the unsuspecting and ignorant masses, the consequences can be akin to playing Russian roulette.

“We know that we are of God, and that the whole world is under the power of the evil one.” 1John 5:19

“And have no fellowship with the unfruitful works of darkness, but rather reprove them.” Ephesians 5:11

Truth conquers all. Speak the truth while you still can and please share this message with others. Thank you.

*Dr. Andrew Kaufman – Use Nature To Heal Your Body