IF THE PAST IS FORGOTTEN, WE WILL PERISH! 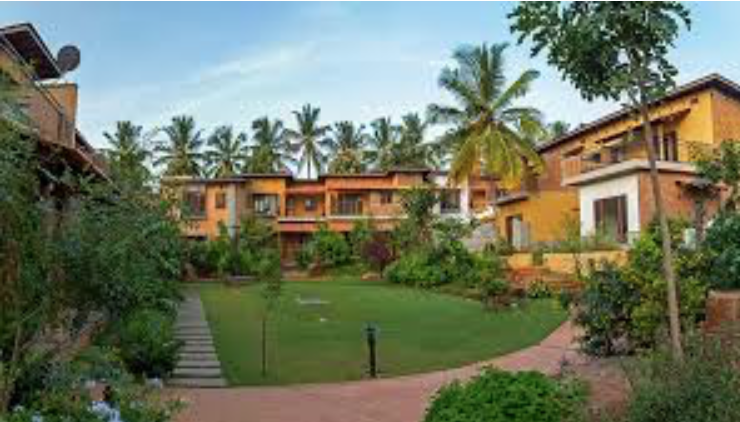 One of the seven great wise men of ancient Greece had this to say about water: “Water is the principle of all things; and God is that Mind which shaped and created all things from water.”

Thales also reportedly believed in the independent pre-existence of God from all eternity, stating, “that God was the oldest of all beings, for he existed without a previous cause even in the way of generation; that the world was the most beautiful of all things; for it was created by God.”

Neither we nor our children have been taught this ancient perspective of science and philosophy by our educational system and until we embrace this perspective or at least the technologies that are emerging as a result of this philosophy and science, the earth we live on will become a wasteland.

Insanity has been defined as doing the same thing over and over again, even though it is proven not to work.  I would surmise that Western science and philosophy for the most part has been built on a foundation of insanity.

How else can we explain the fact that in a mere one hundred years we have managed to poison the water, air and soils of the earth that had previously fared well for 7500 years of recorded history. Keep in mind we accomplished this feat all the while claiming we were the most advanced civilization in the history of the world.

The good news is that nature is amazingly forgiving and possesses the power to quickly rejuvenate and renew herself.  I see this happen all the time in small ways on farms, in industry and with family dwellings whenever we install one of our inline water structuring products.

For instance, the residents of Good Earth Villas, a eco-community in Bangalore, India, wholeheartedly embraced our water structuring technologies. After installing one of our units on their water supply, we were able to shut down their industrial sized water softening system which was expensive to operate and also harmful for the environment.  We eliminated scale and significantly improved the quality of their drinking and showering water.

With the installation of a unit on their sewage treated water used for irrigation and toilet flushing,  odor and turbidity were eliminated which the residents greatly appreciated and this occurred with just one pass through the water structuring device.

We believe our water structuring technologies are the answer to many of the woes we face today which are related to an improper understanding of water. When we begin to treat our water the way nature treats water, we will begin to see amazing results in agriculture, industry, commercial and residential applications.