Transfer Infoceuticals Anywhere, Anytime - Personalized for You
Click to enlarge

TURN A GLASS OF WATER INTO A NATURAL REMEDY

Take control of your health and download your own medicinals from the internet! It’s easy, fast, safe, economical and effective.

BACK ORDERED UNTIL APRIL 15TH

This video shows water from the point of view of Quantum Electrodynamic (QED) Theory. Here you will learn how water can mimic the electromagnetic spectrum of diluted substances and how one can record and store these electromagnetic signals – thus, creating IC Medicals (Infoceuticals).

Water is known to consist of molecules organized in groups known as coherent domains.

The Quantum Electrodynamic Theory of coherent domains in water was proposed by Italian Scientists Emilio Del Giudice and Giuliano Preparatta, which basically states that if we have two oscillating particles with frequency v1 and v2 and there is an electromagnetic field with frequency v3 and all three frequencies (v1, v2 and v3) have almost the same value, then there will be an attractive force between these two particles.

It was shown that coherent domains in water can consist of up to 5 million water molecules, which oscillates at the same frequency and can remain within the same state during months.

Additionally, there are numerous scientific publications which report the following observations:

How can we explain this phenomena in terms of coherent domains?

Taking this one step further, if the water molecules could mimic the spectrum of the diluted substance, then we possibly can capture, record and store the electromagnetic signal from the water.

This is exactly what Nobel Laureate Luc Montagnier and others did – they could register specific electromagnetic signals emitted by extremely high dilutions of some substances (particularly DNA) in water. Also they were able to demonstrate precisely that the recorded signals contained the information about the diluted DNA sequences.

And that is how IC Medicals are created – signals are recorded from substances which are diluted in water.

Once you purchase a infoceutical frequency transfer pad, you’ll be able to download infoceuticals to your structured water. With a yearly subscription of $99, you’ll have unlimited access to all digital infoceutical downloads

The IC Pad easily transfers infoceuticals (ICs) via pulsed electromagnetic field (PEMF). It contains herbs, which are a good source of antioxidants, Vitamin C, Vitamin A, Folate, Potassium, and others — the ICs of which are also transferred when you charge your water. 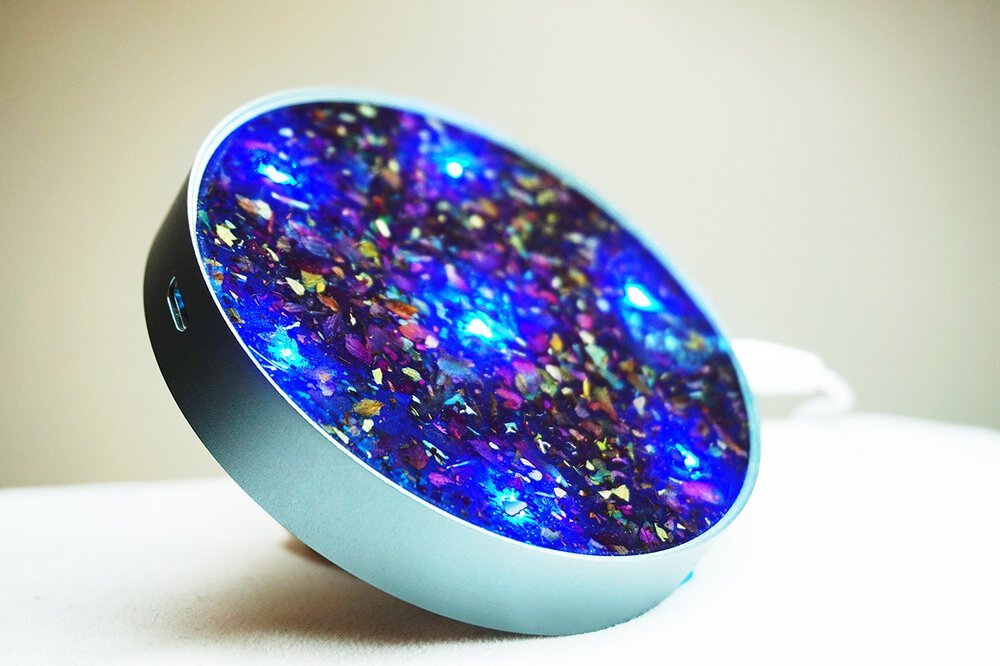 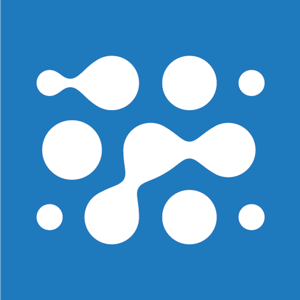 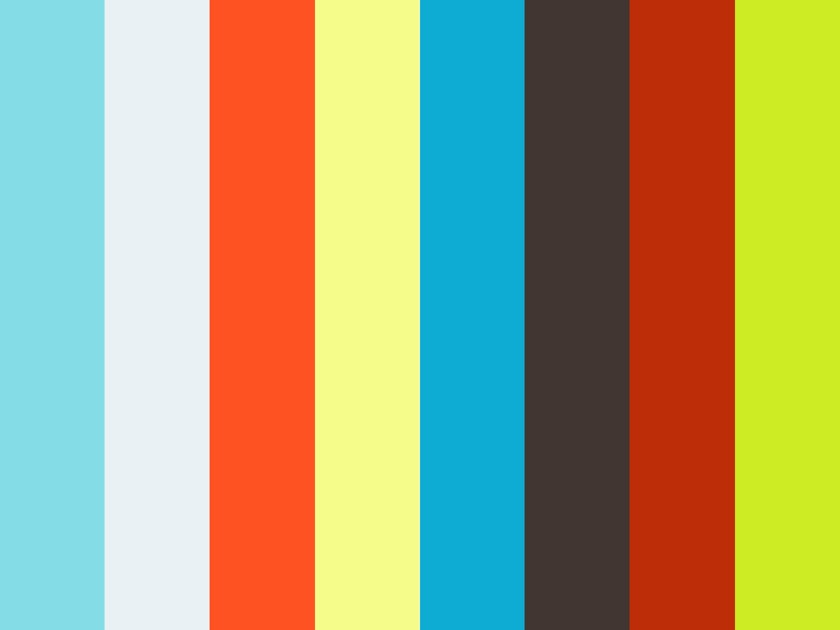 “I cannot say enough about the Arthritis complex. Before taking it I would wake up at night with pain in my hands. The pain has now gone, not just decreased but gone. The swelling in the joints in my hands has decreased as well. I can tell because my rings are really loose now. In the spring I broke my shoulder and the X-rays were showing some arthritis but the doctors are quite pleased at the rate at which my shoulder has healed. I love the whole idea of infoceuticals. Can’t get enough.” 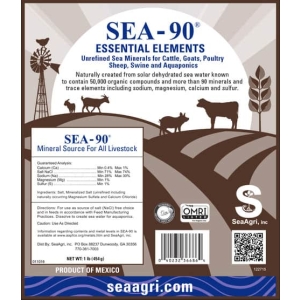 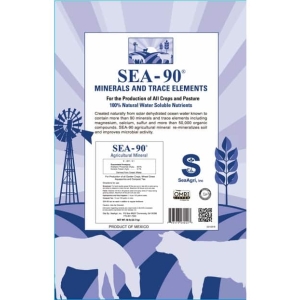 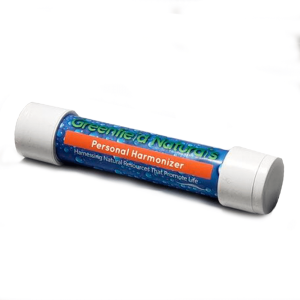 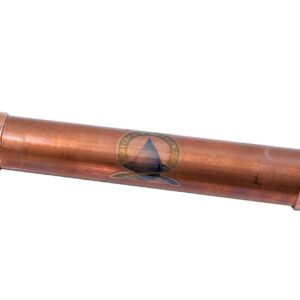 Rated 4.92 out of 5
$39.50 – $420.00
The Harmonizer is a sealed cartridge containing quartzes, tourmaline, shungite, zeolite, bentonite, selenite, rare earth minerals and sea minerals that represent virtually all elements of the periodic table, immersed in spring water.  The COPPER HARMONIZER contains the same unique recipe of  elements and minerals as our older style Harmonizer but with enhanced energetic qualities.
Select options
Quick view 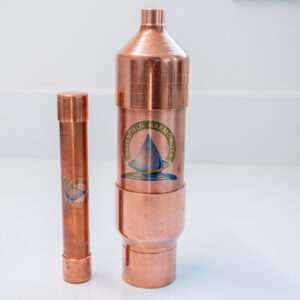 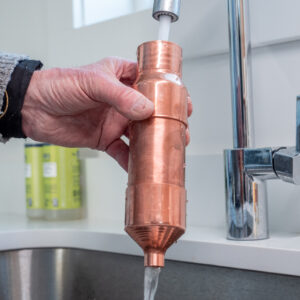 Rated 5.00 out of 5
$159.00 – $349.00
Our Copper Handheld Vortexer is a portable option for structuring your water at your sink or on the go. It exhibits antibacterial properties and superior energy transfer and is mostly made of materials that have been with us since antiquity. The Copper Handheld Vortexer is comprised of copper, glass, stainless steel and our proprietary blend of minerals imbedded in food grade silicone for optimal energization.  Simply pour water into the device and it is immediately structured and energised as it comes out the other side.   Improves the taste, energetics and hydration of any beverage.  COPPER VORTEXER $299    PVC VORTEXER $159
Select options
Quick view 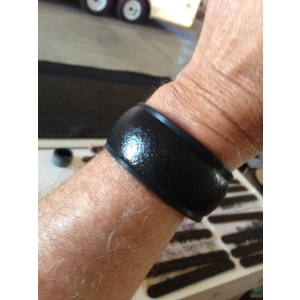 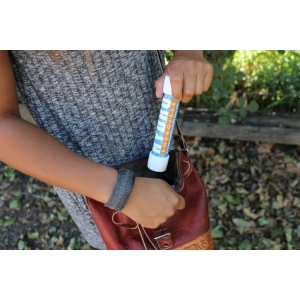 Rated 5.00 out of 5
$67.50 – $118.00
Experience the amazing effects of invisible, subtle and calming natural energies!  Consistent reports of a 10% boost in energy levels.  Wear it on your wrist or on your ankle. Wrap it around your cup of coffee, a glass of water or a bottle of wine, liquor or beer and taste the difference.
Select options
Quick view

close
close
Start typing to see products you are looking for.

Get A Free Copy of Our EBook!